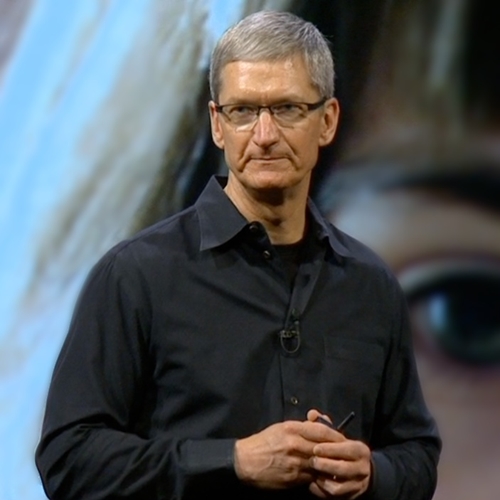 A product launch signifies the first time the consumer public actually views a new item. In Apple’s case, the mega-tech company is usually very good at keeping such launches hush-hush until the big day arrives. The spirited guessing this engenders is all part of the company’s marketing scheme – one that touts Apple as a way of life more than just an enterprise with tech items. Yet this time around, Apple failed to withhold the details of its latest unveiling. Indeed, two items recently cropped up on the iTunes store in the iOS 8 user guide? that sent some heads turning. The items were the iPad mini 3 and the iPad Air 2, and people were confused because neither one of these existed.

Well they do now. On Oct. 16, Apple revealed these two products at a special industry event. But as The Wall Street Journal pointed out, nobody was particularly surprised, since the items had appeared on the iTunes store the day before. Did a company as technologically proficient and well-guarded as Apple seriously undermine its own product unveiling by accidentally leaking details the day before? The prospect seems somewhat dubious, since there’s not really a precedent for the company making mistakes like that. Yet news sources seem to agree that the gaff was, in fact, exactly that, and not some complex new marketing strategy. At any rate, the new devices are pretty cool. Here’s a look at each:

iPad Air 2
Friday, Oct. 17 will commence the start of the ordering period for the second iPad Air, a $499 device (lowest price) that’s bound to get people excited. The first thing to note about this newest iteration is its thinness. The new product will only be a quarter of an inch thick, which isn’t really thick at all. The slick nature of the device – it’s 18 percent trimmer than its predecessor – hides a highly advanced operating system, one with a lightning-fast processor and a higher-resolution camera display. Various sources have pointed out that the new iPad likely represents an effort on Apple’s part to breath new life into its tablet line, which lags behind its other device markets. However, it’s unclear if the tablet-esque construction of the new iPhone 6 Plus will claim some of the sales that could have gone to the iPad Air 2. After all, there’s only so many Apple products a person can have … or is there?

iPad mini 3
Built with the easy portability that the iPad Air doesn’t have, the iPad mini 3 is a product that will likely have an even more difficult time appealing to anyone who purchased the Plus version of the iPhone 6, as The Verge pointed out. Still, in its review of the new mini, The Verge proceeded to rave about it, calling it “quite possibly the best small tablet on the market today.” So what makes it so great? One word: Touch​ ID. For the uninitiated, Touch​ ID is the super-awesome fingerprint-based authentication system that ensures that you, and only you, have access to your device. Apart from being a great security measure, it’s also just a pretty cool thought that your tablet can recognize your fingerprint.

Between the release of these two devices and the continued excitement surrounding the iPhone 6, Apple certainly has a lot on its plate. But it seems the company prefers it that way. And with Apple Pay arguably looking to make the same impact on payment processes that iTunes did on music listening, it’s safe to say that Apple’s influence isn’t diminishing anytime soon.