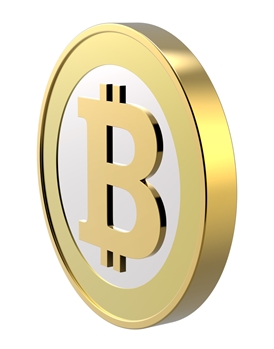 Of all of the beautiful technology trends out there, none may be so tragically comic than Bitcoin. The highs and lows of this  cryptocurrency have been in the public eye for a little over a year and a half, and the little electronic value storage medium has never stopped giving. From the infamous Bitcoin thefts that occurred on former Bitcoin marketplace Mount Gox,  to the announcement that certain hotel-booking websites would accept BTC as legal tender, there has been no shortage of stories about the currency.

The latest news to come out about Bitcoin is that it is dead – or dying, at least. Thanks to a recent series of shocking losses in value, many Bitcoin mining operations are being forced to default, which will undoubtedly cause a ripple effect that sends even more miners into default.

Washington Post contributor Matt O’Brien calls this new development the death of the currency. While it is true that this kind of economic disaster typically spells the end of whatever thing caused it, this may not be true for BTC.  There is still value to the currency, even as its worth relative to the dollar continues to plummet.

Possible futures for the Bitcoin
While there are many reasons why the Bitcoin (and all of its copycats: the Dogecoin, the Nyancoin, and the Kanyecoin, to name a few) should die, there are also some legitimate reasons for it to exist. It is still an untraceable currency that can be transmitted online, tax-free. There will probably be a little bit of worth left in the digital gold dust left behind. There will always be people who need to transfer money in an anonymous fashion without leaving large bundles of cash on doorsteps. While it may be a slightly embarrassing end for the currency that was supposed to free us all from governmental bondage, it’s still better off than other vaporware output by the tech industry.

There may still be some money left to be made for those who want to mine Bitcoins. As the big money pulls out of Bitcoin, there will be room for smaller miners again. Then we’ll be able to write another piece about the death of Bitcoin in a few years.